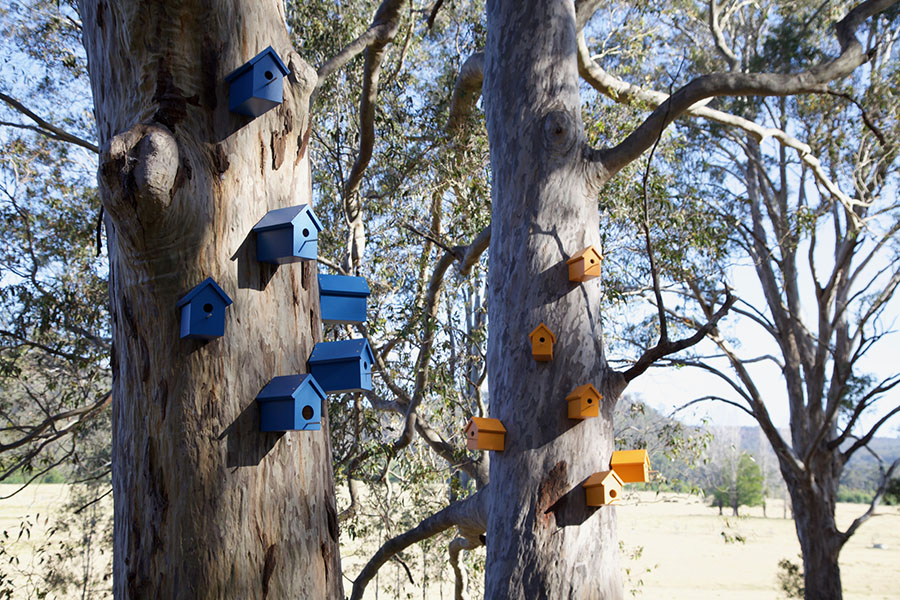 A Dissimulation of Birds (2017) suggested that our capacity to communicate, and more so, our ability to sing, is directly related to our intimate evolutionary relationship with the acoustic genius of birds. Our species has internalised and evolved the trills and warbles of birdsong to form language and music. A Dissimulation of Birds pays homage to the virtuosity of our feathered friends and playfully manipulates sonic mimicry, human-on-bird and bird-on-human.

We smile at the cleverness of birds that can mimic human voices and human sounds,
holding up to us a mirror of acoustic vanity – while ironically we forget that it was the birds that prompted our distant ancestors to sing. Indeed the lighthearted touch of the work belies the deep undercurrents of human evolutionary pre-history entwined with and engendered by the even deeper evolutionary history of birdsong – a history which we now know, originated in Australia. 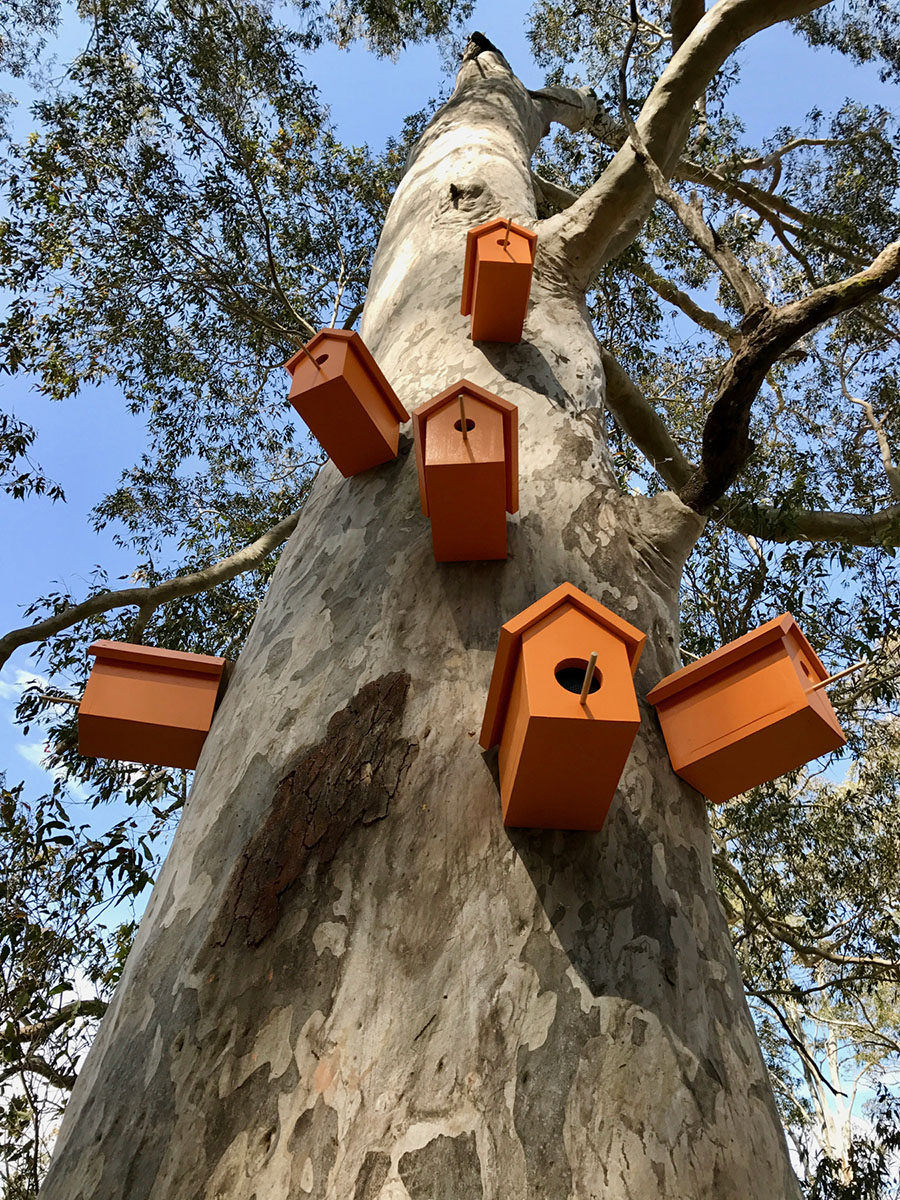